HOPI as part of the story of safe roads

Seven million Czechs have a driver's license. Three million bike riders. Cycling is also the most popular hobby sport in the Czech Republic. Thousands of cyclists fall victim to traffic accidents. The Show Respect project, supported by professional Roman Kreuziger and other celebrities, wants to change the situation for the better. They strive for greater consideration and compliance by motorists and cyclists. Hopi joins their challenge.

One of the most visible elements of the initiative is the safe lateral distance when overtaking cyclists - 1.5 meters. It is this motif that is changing to selected Hopi cars in the Czech Republic, Slovakia and Hungary. The initiators also focus on other areas. "I drive more than 50,000 kilometers a year behind the wheel. That is why I perceive traffic on the roads as a motorist and a cyclist. Mutual respect is key. And it doesn't matter if I'm in the saddle or going, "says Roman Kreuziger.

Hopi has long been involved in road safety. That is why she joined the Show Respect initiative. "We are a logistics company and our drivers are on the roads every day, so we want to be an good example," says Tomáš Lundák, Director of Transport at HOPI ČR. Participating cyclist Roman Kreuziger, Hopi Holding transport director Jan Hyťha and Hopi Holding board member Jiří Mlích.

We have rebranded the HOPI Holding logo and we intend to enter the next decade in a new coat. 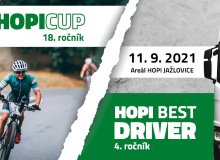 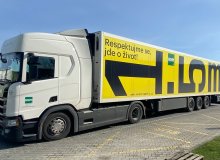 HOPI as part of the story of safe roads 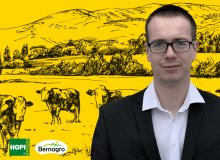 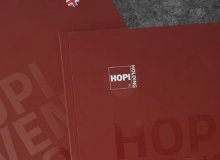 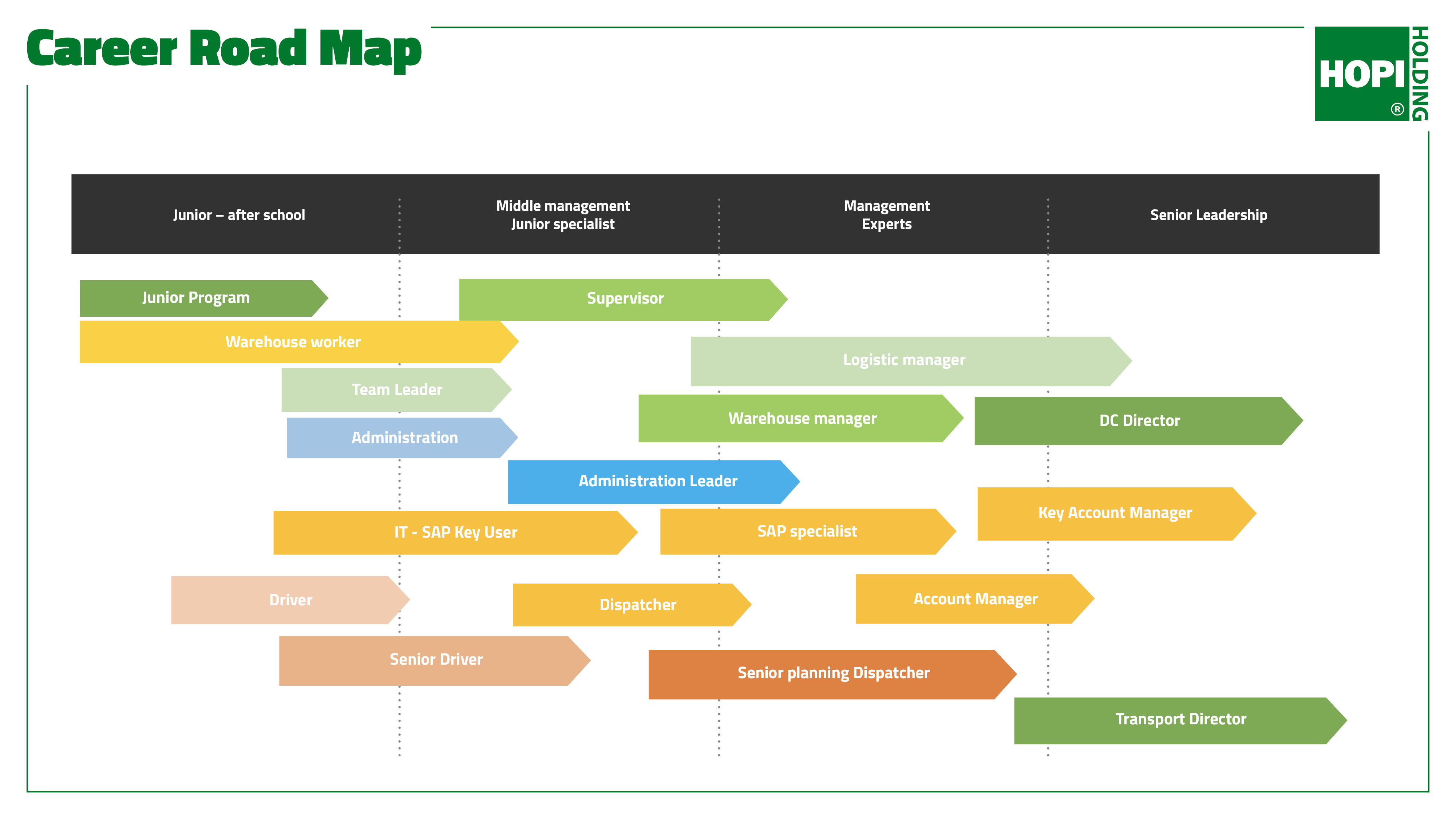